“...Because if little girls start to believe they can do that - think what else they’ll want to do...”

Under attack from the Nazis, women across the USSR took to the skies. Acting Coach Scotland brings you the tale of the forgotten heroes of the all-female 588th Night Bomber squadron, the women their terrified enemies called: The Night Witches.

Discover the true story of the women of Raskova’s Regiments, flying flimsy wooden bi-planes with no radar, radio or parachutes -  flying through the night - these brave young women were little more than schoolgirls. Led by their charismatic ‘Mother’ Marina Raskova, they quickly became known for their courage and daring.

On Demand on the Throughout August on the Fringe Website and LIVE at The Old Theatre Gym @ ACS in Govan. 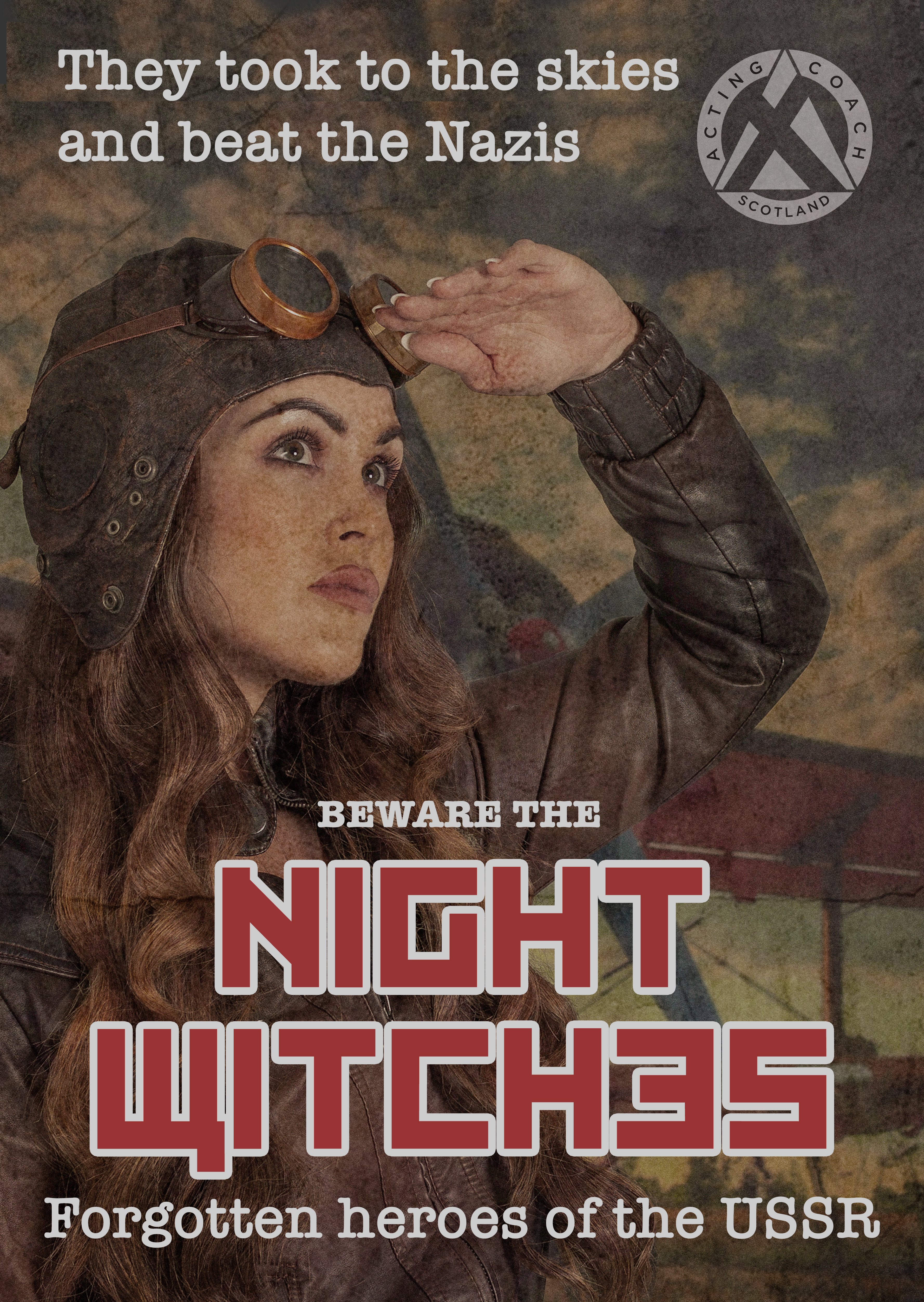