Acting Coach Scotland at the Movies

Acting Coach Scotland About ACS ACS at the MOVIES

Acting Coach Scotland at the Movies

In 2013, we cast THE MAGIC BOX for director R Paul Wilson. WATCH IT HERE. 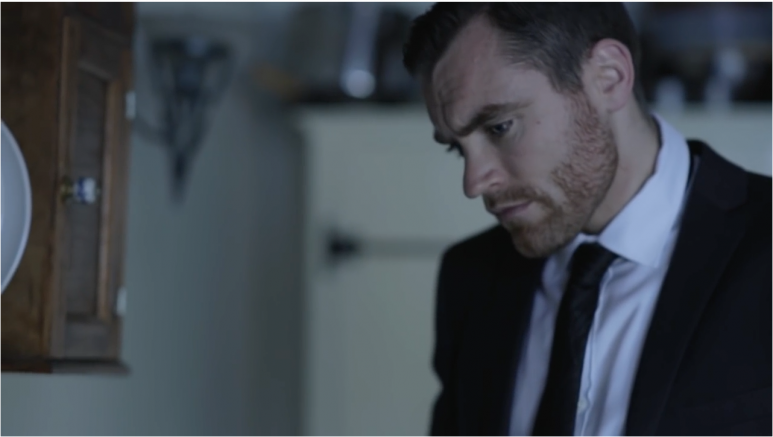 In 2016, full time acting students at Acting Coach Scotland made several short films. The first was CHEATING. WATCH IT HERE. 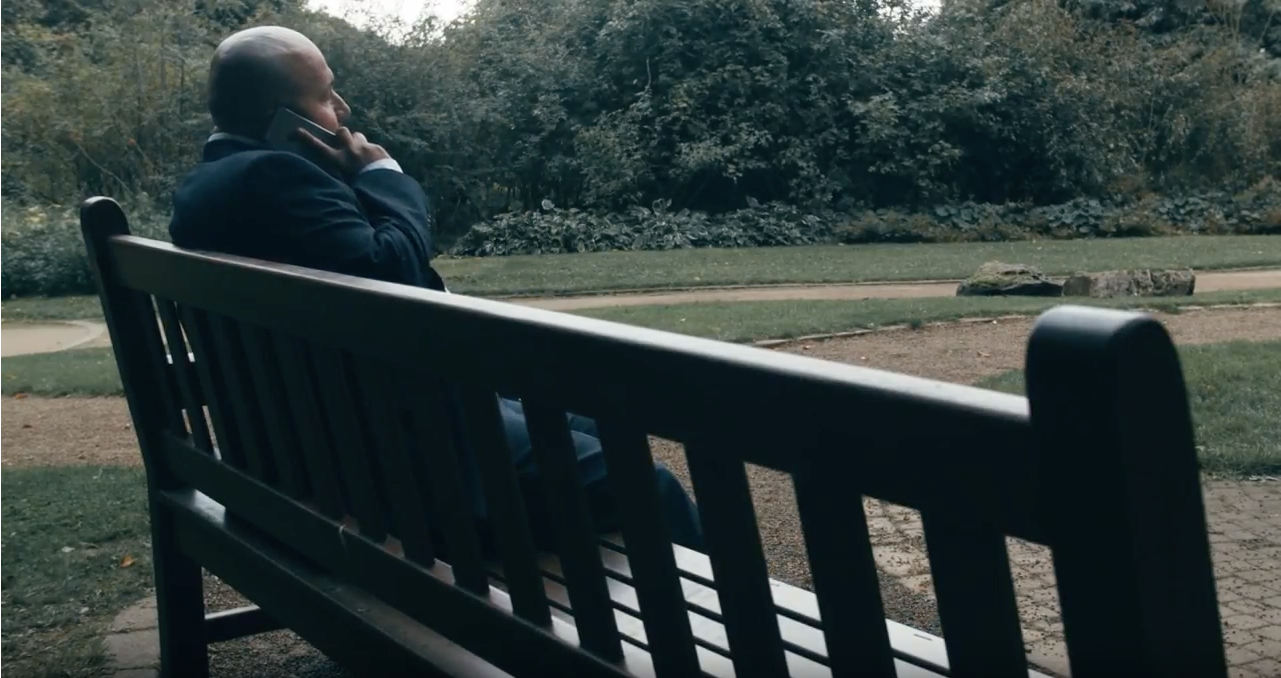 This was later followed up with G.O.D 5 - GAME OF DEATH 5 - a martial arts gaming short. WATCH IT HERE. 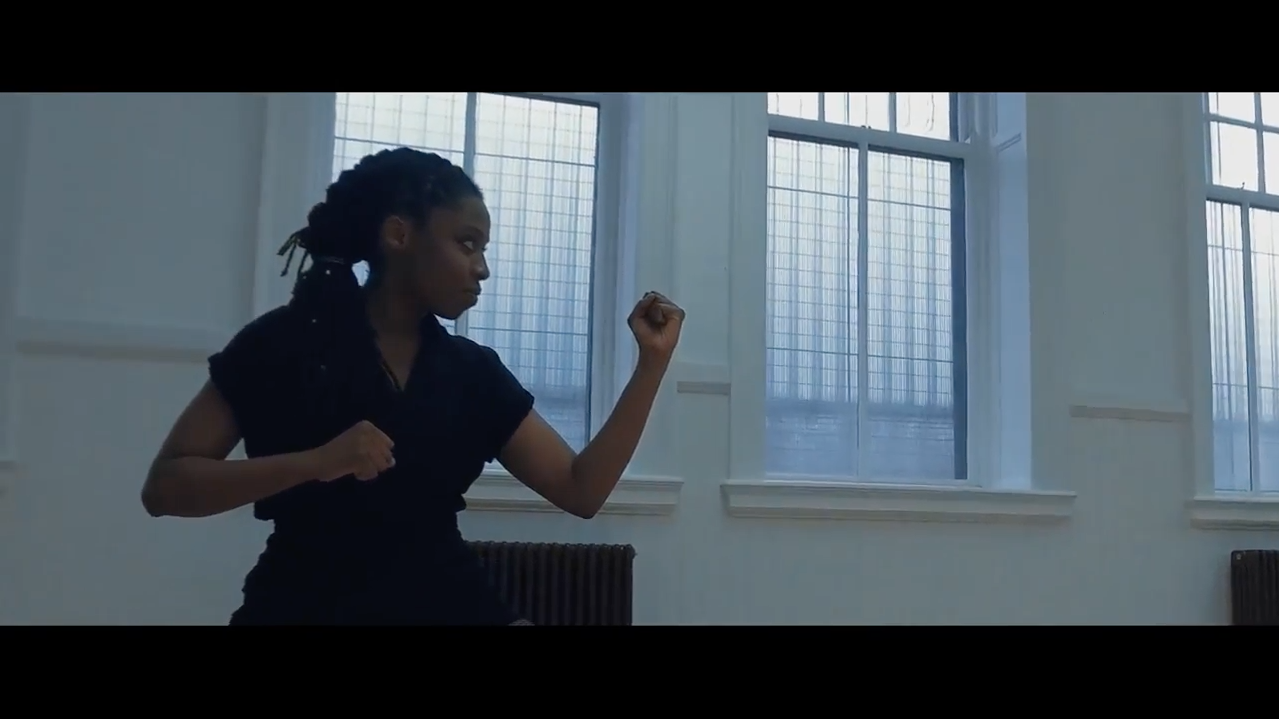 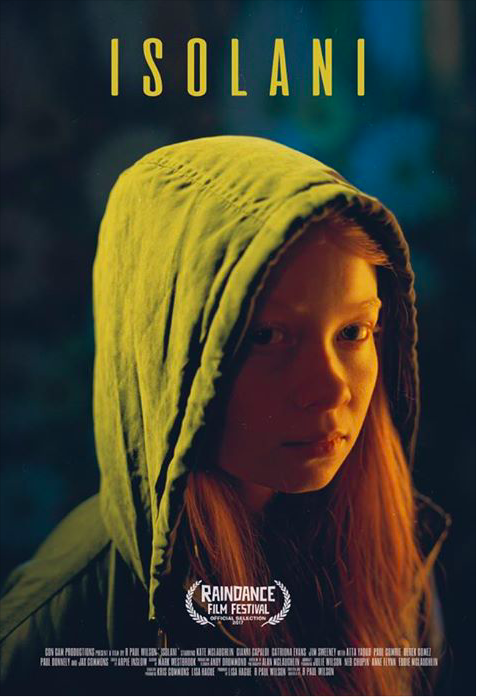 Most recently, we've cast and produced TO THE SEA, a short film that has been submitted to major film festivals all over the world. 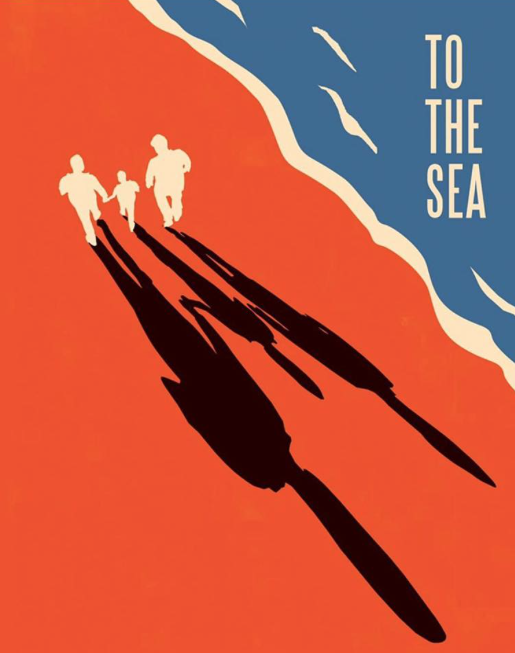 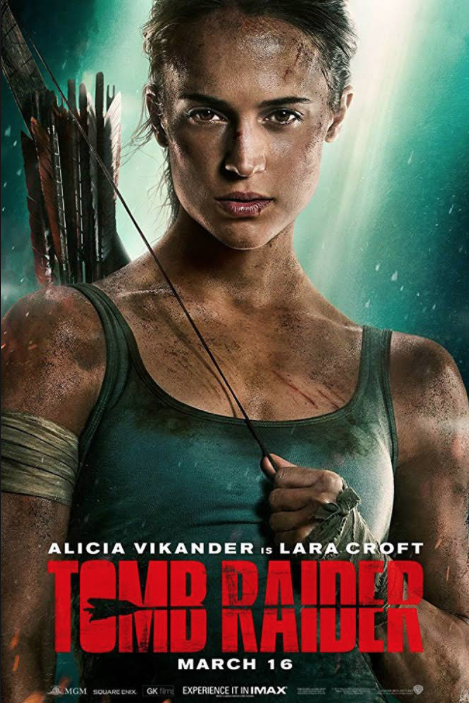 Produced by Studio Management Mark Westbrook and Nick J Field, To The Sea was shown at the 307 Festival in Wyoming and made the official selection for the SCOTTISH SHORT FILM FESTIVAL. Paul Comrie (above) was nominated for Best Actor. The film won the Judges Overall 2nd Prize at the Scottish Short Film Festival. (below) 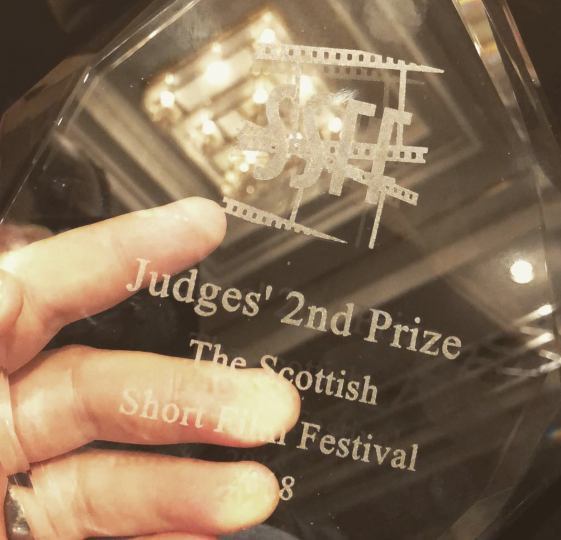 On the same night, we also sponsored an award for Rising Star, and young Gregor Selkirk won it. (Below) 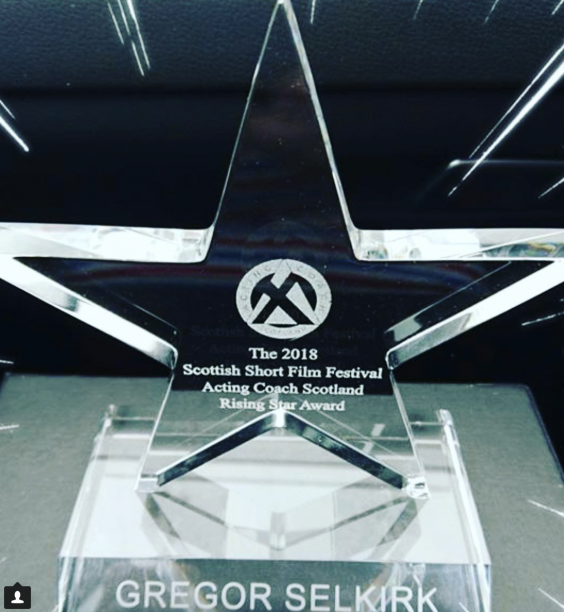 To The Sea went on to be selected by the Orlando Film Festival too. 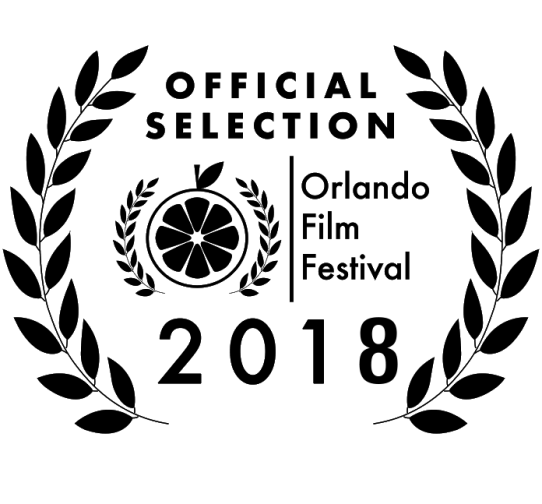 In August 2018, our past student Sorcha Groundsell appeared as the lead, June, in the Netflix drama The Innocents. 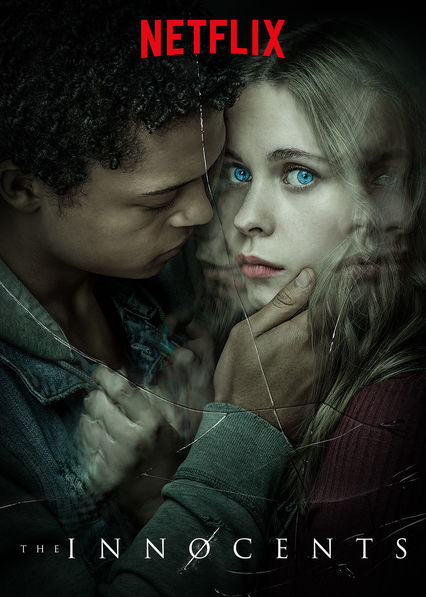