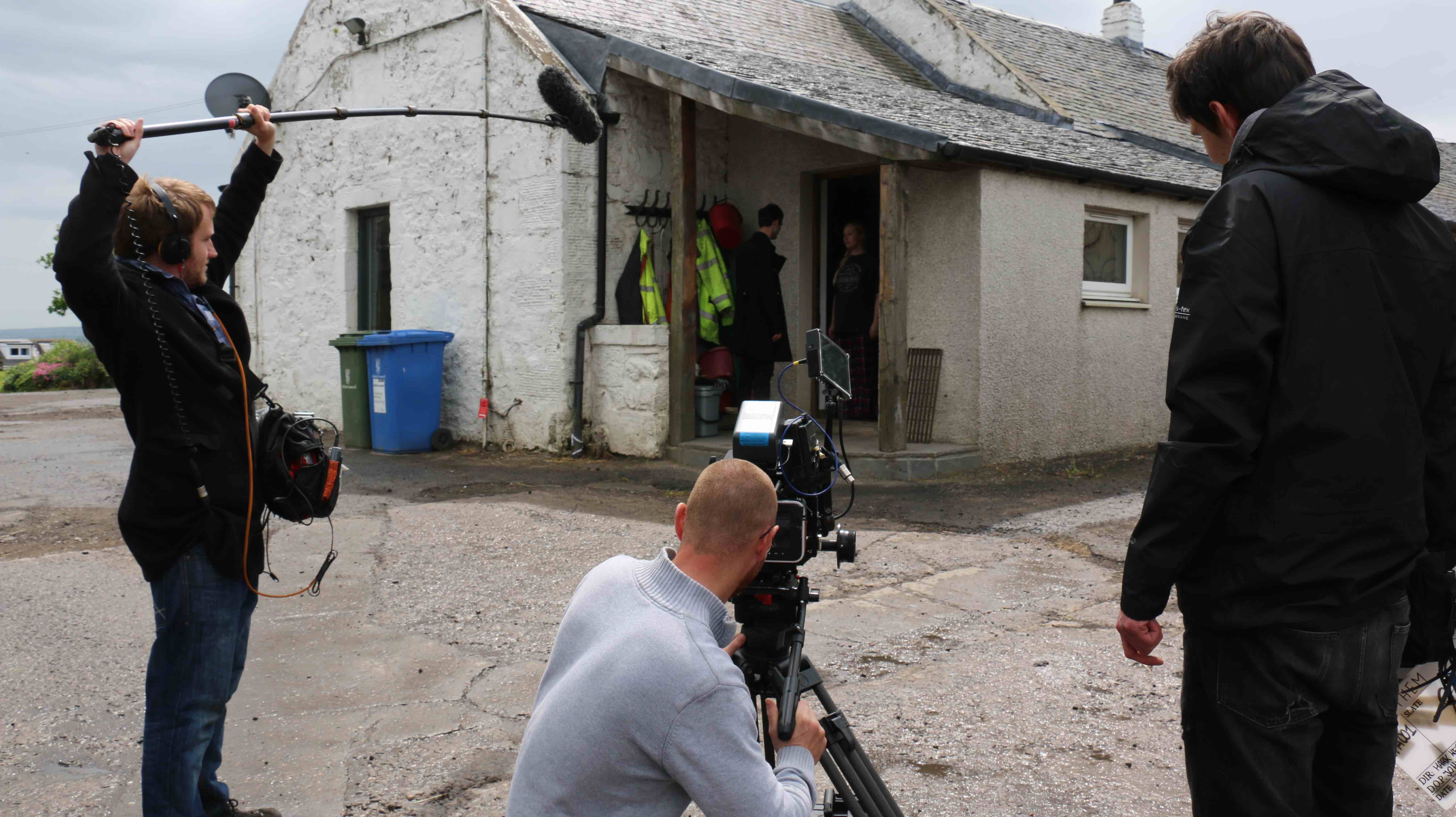 For the professional actor seeking close coaching on set, anywhere in the world. Get help with the trickiest scenes, the most demanding moments and the tough requirements of your job.

Mark will accompany you on set, working with you to prepare powerful and subtle performances that stand out powerfully in the memory.

Who is this type of coaching for?

Professional actors who are working on set in a paid role and have directorial approval to seek assistance from an acting coach for some part of the filming.

How does it work?

Through an initial telephone discussion, we can diagnose what is required by the actor and a time period allotted.  All coaching is tailored entirely to the individual’s needs and the situation in which they are filming.

Each coaching session is different, depending upon the requirements of the individual actor. Coaching may assist with:

On-Set secured role coaching is £750 per day away from the studio, regardless of whether coaching is required for that day or not.

Travel and accommodation must be arranged for the acting coach in advance. Payment for coaching services must also be made in advance, although per diems can be issued on a daily basis.

It is essential that directorial approval is sought and given before the details of the on-set coaching is finalised. This is to avoid conflict between the many members of the creative team on set. 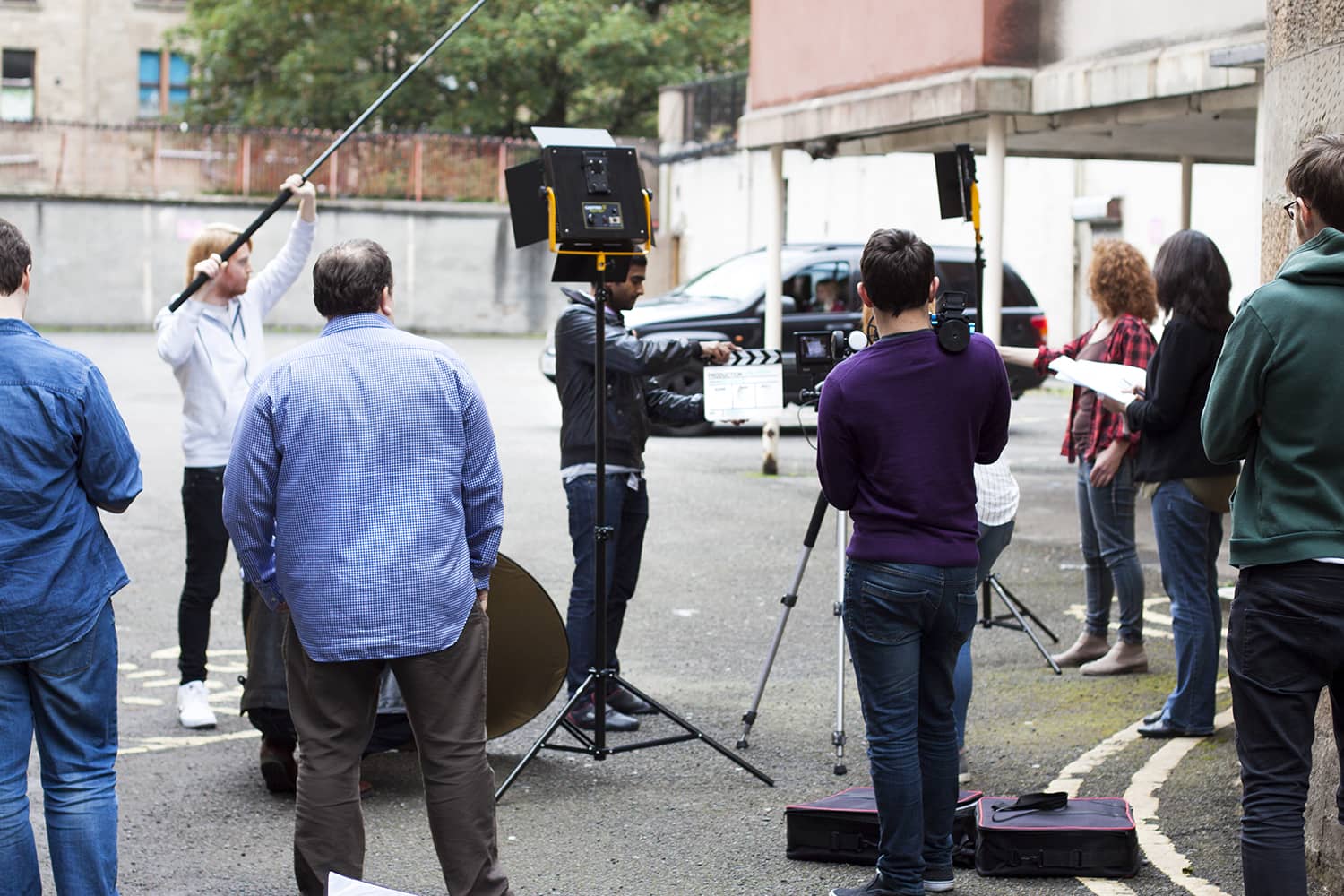 Before you book your place, please read our Booking Terms and Conditions.

"No actor working in film wants to admit that they need help. But if you do, and you're willing to swallow your pride, I suggest Mark Westbrook, an authentic, caring man, but a strong and pragmatic coach. When I work on set, I want Mark there, or I want him on speed dial, and the support and practical advice he gives me, never fails. Time after time, I've needed a quick solution, and Mark was there for."

Improve and increase your chances of gaining a coveted place at a UK or US Drama School with Drama School Audition Coaching at ACS.

In a One to One acting session, the private acting student receives individual and dedicated attention for a predetermined amount of time.

Skype Acting Coaching is useful for a range of different purposes, but receiving coaching from a top coach from the comfort of your home is just one!

Train intensively for 1, 3 or 5 days with senior acting coaches.

Need actor coaching on set anywhere in the world?

Do you need skills coaching in presentation or sales technique?