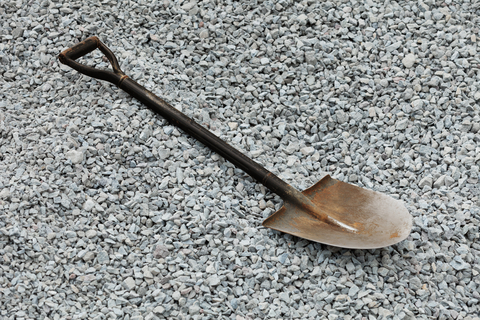 First of all, I respect audiences. The work that I make aims to entertain and delight them. I respect their opinion and I understand that there is no market without their bums on our seats. But I also know that there are many factors that affect how an audience responds to what they experience and perhaps that means they aren’t very good judges of high quality performance.

GOOD vs GREAT:  I believe that audiences, the people that watch us work, aren’t very good at making the distinction between average good acting and great acting. Most people can’t agree on what good acting is. We say ‘believable’ and ‘realistic’, but most theatre acting is often painfully presentational and therefore not ‘believable’ – but what do we even mean by believable? That we don’t feel that they are faking? Faking what? What they say? What they do? What they feel? All three? If we can’t agree on it, how do we expect audiences to make a distinction?

TASTE vs QUALITY: I believe that the people make a very common error. They confuse their own personal taste with quality. How often have we disliked something and dismissed it as ‘rubbish’? We all do it. How often do we have guilty pleasures? Stuff we know isn’t the best, but we love it nonetheless.  Mine is Criminal Minds – I adore it, the story lines are often flimsy, the acting somewhat questionable and it all needs wrapping up in 42 minutes. I love it. Our personal taste and our sense of quality are often misaligned. In this case, quality of acting isn’t that important.

STORY vs QUALITY:  I believe that the people that watch our work, are more concerned with story and their involvement and identification with the characters and their situation than whether the acting is very good.

BAD vs GOOD: Most people can tell good vs bad. Most people will accept any acting that doesn’t interrupt their enjoyment. Do people go to the theatre or cinema or watch the television for GREAT acting.

CONFIDENCE vs COMPETENCE: According to the experiments of Dunning & Kruger, actors with a little knowledge and a little skill will be more confident but worse judges of other actors ability. So what chance do regular audience members stand? If you do not have the skill, you do not have the mental tools to recognise the skill in use.

NARRATIVE vs REALITY:  The things we think become the truth. If we are told that Daniel Day Lewis is a great actor because he has 3 Oscars and we believe that, then it’s true. Our inner narrative is more powerful than any objective (if that were possible) reality on acting.

People constantly tell me that their favourite actors are Al Pacino and Meryl Streep. They like them (taste) so they believe that they are good (quality).  When I see those actors, I see very visible acting. I see them acting up, performing, I recognise the signs of someone acting in front of me. I don’t see character, I see actor busy acting.  I don’t think visible acting is great acting (quality) and so I dislike it (taste). Our inner narratives create our perspective on the quality of the acting we see. I don’t get to escape this either!

This phenomena gets even worse when we go to an event, like the theatre. We get dressed up, pay for an expensive ticket, go with someone we like or love (as a shared experienced together) to see a famous star, in a famous play, by a famous writer, in a much critically lauded production – our inner narrative has been so influenced by all these factors, that we are likely to believe its good quality, even if we don’t like it.

My conclusion is that audiences not only can’t make distinction between great acting and average acting, but they don’t even care that much either.

To You, the Best