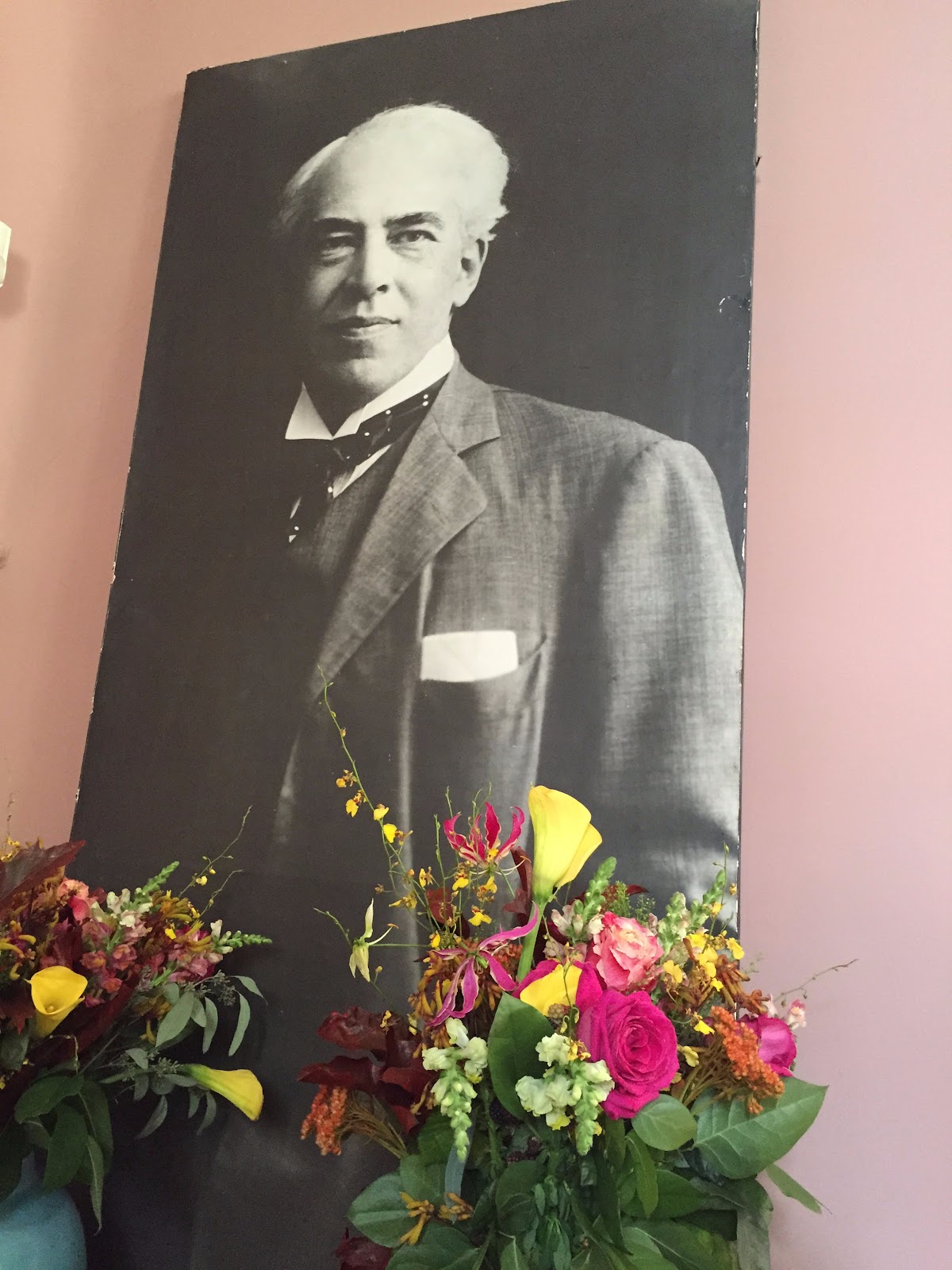 I have been fascinated by Stanislavsky since I was 15 years old. I do not believe in the Stanislavsky system of acting as a solution to all acting problems. But I do believe that Stanislavsky is the most important contributor to modern acting technique. His attempts to systematise acting, to improve training and the standards and quality of an actor’s performance is inspirational.

Over the past (almost) thirty years, I have collected his works, works about him and books related to Stanislavsky, his ideas, his Studios or the MXAT (Moscow Art Theatre). More recently I started looking for books that I did not own and found that I was running out. Most second hand bookshops in the UK do not stock obscure Stanislavsky-related material.

With today’s blog, I am doing two things: 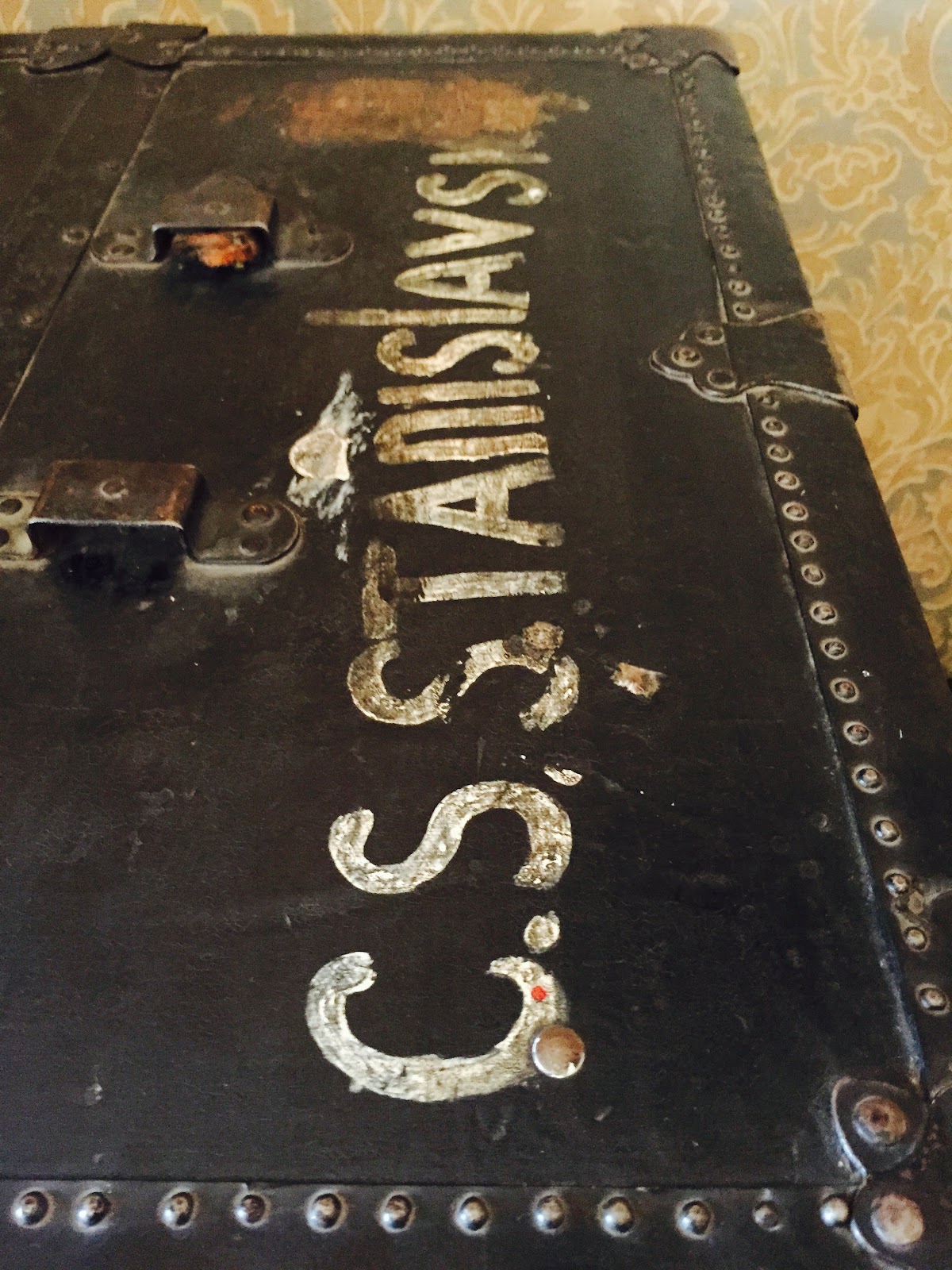 Certainly when I looked online I could not find a collected list.

I should add that I am not including those published in Russian. Although every day I wish that Sergei Tscerkasski’s comparative book on Stanislavsky, Boleslavsky and Strasberg was published in English - along with a lot of biographies of actors from the MXAT and people that knew Stanislavsky, I am going to focus on those books that are written in or have been translated into English.

I hope this is helpful to those of you who might need it.

Parke, Lawrence. (1985 ) Since Stanislavski and Vakhtangov - The Method as a System for Today’s Actor. Hollywood, Acting World Books.

Stanislavski, Constantin (2010) An Actor’s Work on the Role. Oxford, Routledge.

Stanislavsky, Constantin (1950) Stanislavski on the Art of the Stage, London, Faber & Faber.

Tovstonogov, Georgi, (1972) The Profession of the Stage Director.  Moscow.Progress Publishers.

I hope that helps, get in touch if you can help me find more Stanislavsky books to list or purchase!

Mark Westbrook is the Course Leader of the Full Time Diploma in Acting for Stage and Screen at Acting Coach Scotland.