Punctuation for Actors - Why ? 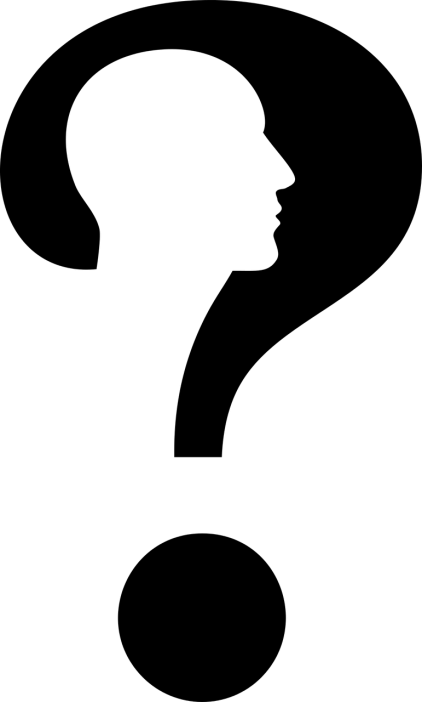 Since antiquity we have been telling stories. From early cave paintings, we progressed into the hieroglyphs and then more complex forms of language and communication. But as we as a species developed and moved from oral tradition to written text we found that the intentions of the storytellers (that had been passed down through generations) were lost in a series of marks on a page.

What’s a troubadour turned novelist to do?! How will we get our intentions across?

Punctuation creates clarity and meaning in the text that we write. 14 symbols give the English language a roadmap of intentions that give us the closest approximation to the original intent of the author.

Now before you jump down my throat with cries of “but what happens if in 1608 (first folio) a printer ran out of commas and used a full stop instead when printing King Lear....how dare you assume....blah blah blah...

Like all things in acting, nothing is finite and the punctuation we see within texts, especially older texts will have undoubtedly have been altered in some point by technician or translator.

Now that that’s out of the way, let us look into what we as actors can do to utilise the punctuation in our artform.

In Film, Television and Stage the script is our Bible, and thus the playwright, God. We look into the text and use our minds and emotional capacity to bring life to the text, but it must be respected and the playwright honoured as the “creator” of the given circumstances. Like a disconnected deity, the playwright often has left us to wander, lost in the wilderness, without direction. It's in these instances where we lack the theatrical “Eden” of having the playwright in the room that we need to look for the clues that tell us exactly what the playwright might have been thinking. (In the first instance this would be examined by the director or dramaturge.)

Now that you understand the importance of punctuation and its link to the divine source of inspiration we will move onto the actual marks themselves. In the next blog in this series we will examine the symbols and how they translate into a valuable acting tool.