One Thing That The Best Do

Acting Coach Scotland Blog One Thing That The Best Do

One Thing That The Best Do

I have been to one basketball game. And I noticed something very simple at the end. Perhaps other people ignored it. The team that won, stayed behind at the end of the game to practise. They didn’t immediately go away to celebrate their success, they stayed to work on some of the moments that didn’t go well. They wanted to learn from their mistakes and develop themselves for the next game. They had a mindset for success, one of simple, continued development. 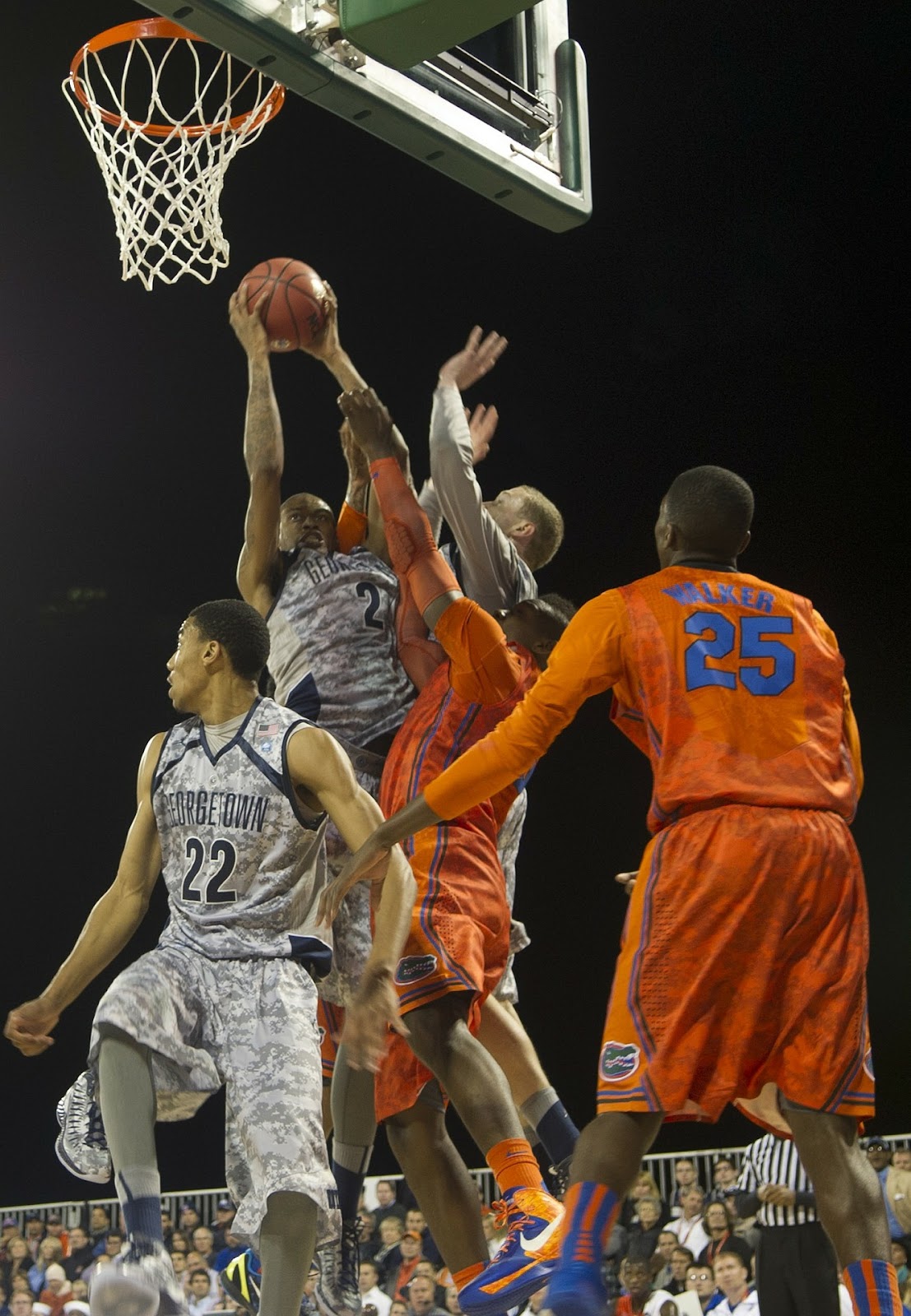 The best time to practise something is after you’ve done it and received some feedback. And practise isn’t just about when you are bad at something, practise is about having a mindset that continuously works towards the development of the group and the individuals in that group.

At Acting Coach Scotland, we encourage our students to do this. After every performance, they are encouraged to meet up with their scene partners or cast mates and practise the work again immediately.

Straight after you did something is the time to attend to it. Yes, a bit of space can help you reflect, but reflection is not what you need. Once you have received feedback, it’s time to act on it.  Yes, I’m sure if you feel like you failed, you want to go away and lick your wounds, but that’s not the time to do it. You don’t need to lick your wounds, you need to have another go to learn from the experience. To turn that failure into a learning opportunity. They often say Brazilian Jiu Jitsu, which has become a motto at Acting Coach Scotland - Succeed or Learn. But actually, it’s Succeed AND Learn.

That’s a mindset for success.

Mark Westbrook is the course leader of the one year diploma in Stage and Screen Acting at Acting Coach Scotland.