They say the Number 1 Fear is Public Speaking. But that’s not true.

The Number 1 Fear is the Fear of Failing in Public. That’s what all those fearful public speakers fear. Not speaking in public, but the humiliation of failing in public.

“It’s difficult for us to embrace failure in a world that rewards winners. In school, coming up with the right answer means receiving a better grade, impressing teachers, and golden stars. In sports, the winner take trophies.” Keith Johnstone

The system you grew up in rewards success and punishes failure. When your acting teacher says “we encourage failure”, you might want to believe that, but you don’t. Because we’re deathly afraid of making a fool of ourselves. The shame and humiliation of making an idiot of one’s self in public is almost unbearable to some. Our greatest fears are Public Humiliation and Death in that order. That acting teacher may as well be saying “we encourage death”. That’s why you can’t learn much if you are afraid to embarrass yourself. You can’t be in ‘threat mode’ and learn effectively. 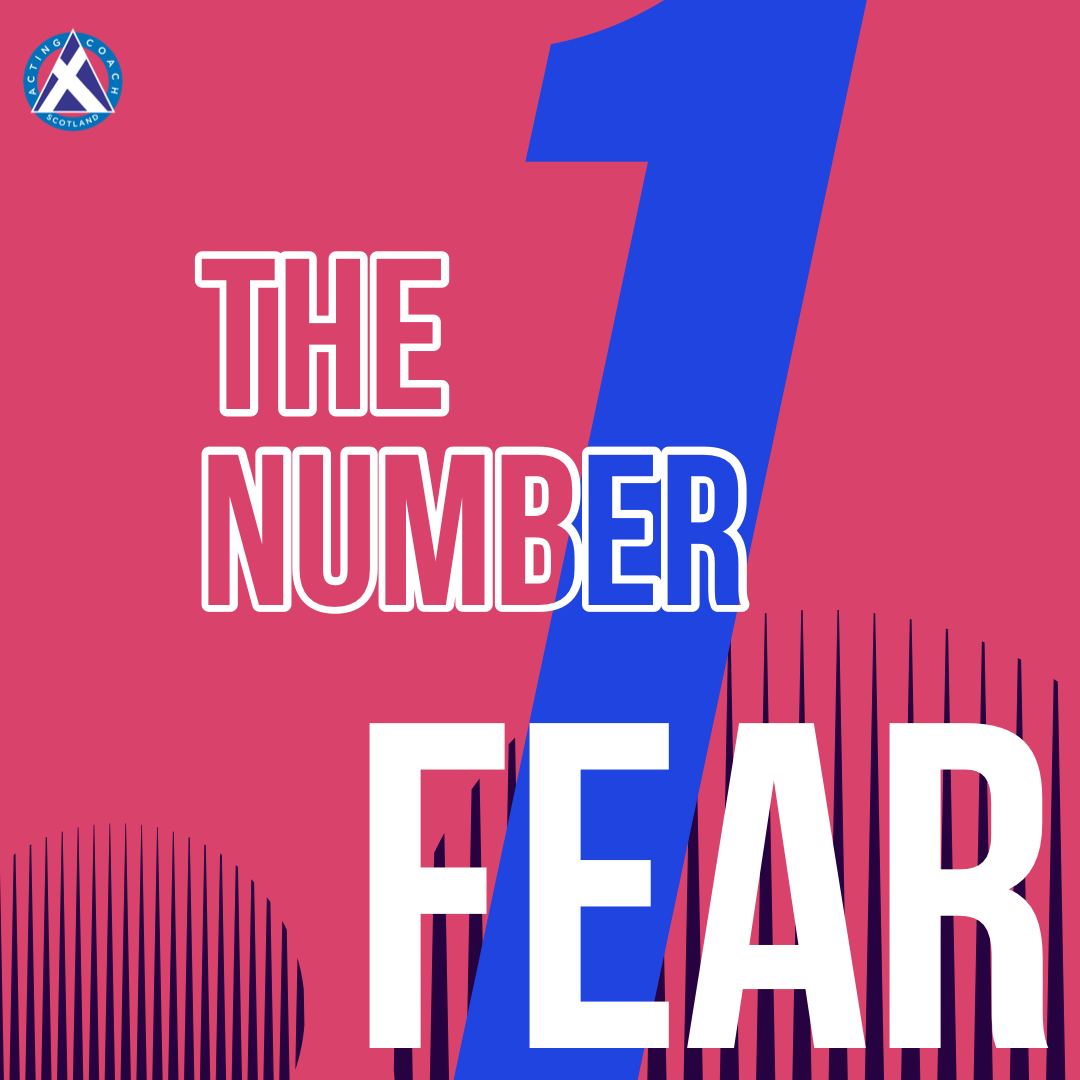 Public Humiliation is a kind of social death. And we fear social death deeply. And that fear of social death or social exclusion is enough to prevent us learning. Social death in the context of human history means having no friends, no shelter, no mate, no one hunt with and no one to protect us.

Fears are hard wired. They are part of being human. Your acting teacher can’t just ‘talk’ your fears away, they are a part of you.

INSTEAD, the trick to overcoming your fear is to be brave. It’s to stand up in the face of embarrassment, humiliation and death and stay standing no matter what. Only then will you learn that none of these things can actually hurt you. And you will believe that way more than any acting coach telling you that they believe in embracing failure.

And that’s when you start to be free to play.