A New Year Resolution for All Actors

A New Year Resolution for All Actors 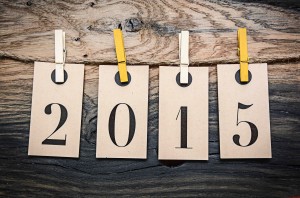 It’s 2015 and soon it will be time for the acting classes and coaching at Acting Coach Scotland to be back in full swing. I’ve had a great rest, and time for reflection and I want to offer you just ONE resolution.

If you want your acting career to move forwards. Do something about it now.

So, the resolution is this. Do not put it off until tomorrow.

Go to an acting class, get an acting coach, read more scripts, work on your scene analysis skills, learn more about story (John Yorke’s immense book on storytelling in screenwriting Into the Woods is a definite purchase for those interested), take yoga, or dance class, fencing or stage combat, but…

Just don’t leave it until tomorrow.

Not tomorrow. Now, today.  That’s your resolution. One step, one leap.