How To Learn Lines - Tools and Techniques for Memorisation

How To Learn Lines

Often, people are not amazed by your acting skills. They are amazed by your capacity to cram all that text into your head and then regurgitate it on cue. I’m currently preparing a client for his first main role in a short film with a good budget, a great script and a talented director and he has most of the lines in the film.

Since he hasn’t had to learn a lot in the past, he’s being introduced to a whole new world of memory and memorisation. I thought I would share my tips for how to learn lines with you: 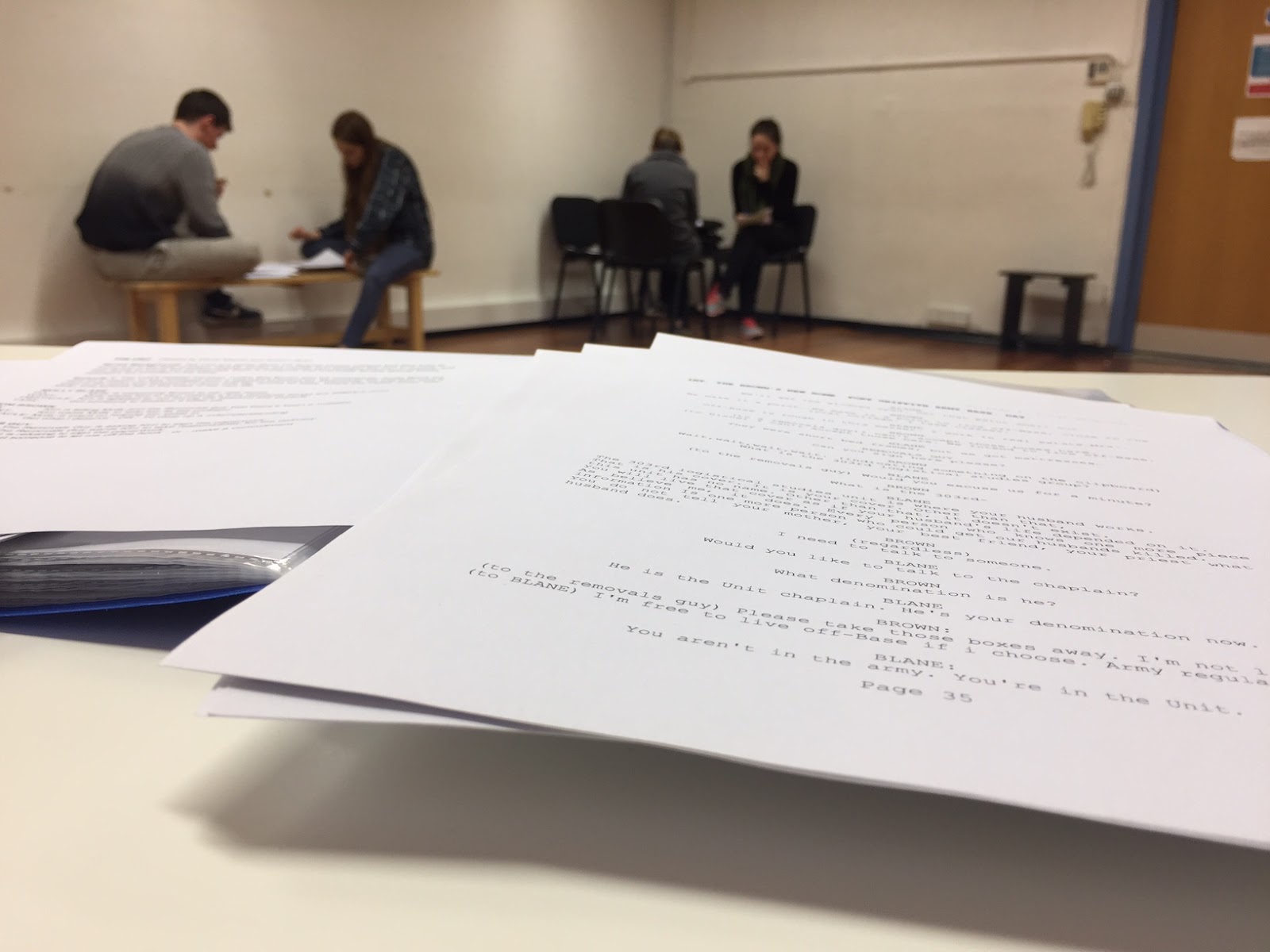 First thing, if you learn the rhythms, you won’t ever be able to break them. So take care that you don’t memorise how to say them. It’s the words that you are trying to get into your head, not the speech pattern that accompanies it.

To learn your lines coldly is tough. But it’s almost impossible if you can’t follow the logic of what’s being said. Follow the thoughts of the character and you’ll find the words stick in your memory better.

How do you eat a chicken? Not in one mouthful! You cut it into pieces. Do this with your lines. First, break it down scene by scene and highlight all of your lines. Grab yourself a highlighter pen and get all your lines and actions to leap off the page and into your brain.

Next, go line by line. Seriously, do not bite off more than you can chew. The brain learns in chunks. You may have a 3 word, 5 word, 7 word, 10 word chunk memory. With practise it can grow, but even if you can only remember 3 words at a time, that’s fine. Don’t learn sentences, learn chunks. If you need two chunks to get a sentence, so be it! 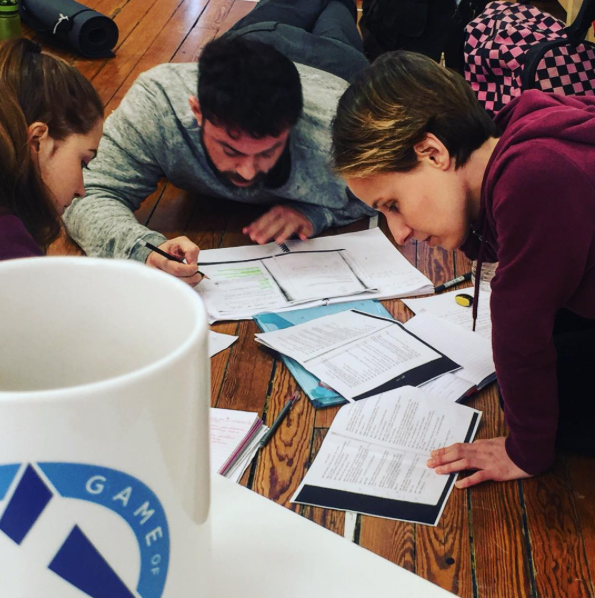 If you were learning the speech below, you should start breaking it into chunks.

Your memory remembers things before you give it a reason. So when things won’t go in, you need to use something funny, sexy or otherwise memorable. Imagine you couldn’t remember the link between EVEN - and - something as trivial (from the example above). Imagine a number of EVEN somethings. Like a big number 2, a big number 8, and big number 12. What are they: EVEN SOMETHING. That will help you bridge in your memory between the two. The sillier the better. If you have to try to remember the bridge, it isn’t a bridge. Memory bridges always make you think of what you are trying to recall.

Do you know it now? You need to test yourself. The best way is to use another person. They must be patient but they must also tell you if you got it even a bit wrong. People often don’t want to hurt you, so you have to be clear with your instructions. Don’t move forwards until you can do the part you’re working on 10 times with no mistakes. If you can’t work with someone, record the lines on the phone and then speak along to them. Listen out though, you’ll need to hear when it’s not correct and change what you’ve learned.

“I knew it at home” is the most common thing I hear from trainee actors. At home there is no pressure. To really test yourself, find something a bit stressful to do at the same time. Something distracting. In class, our students play ‘slapsies’ a game where they attempt to slap each other’s outstretched hands. If they don’t know the lines when playing slapsies - they won’t know it under pressure.

Lines are your responsibility. No one else is responsible for you getting them learned. But it can take real practise to get good at it. When you are good at it, you’ll be very quick and secure. But don’t beat yourself if you’re still learning. Patience.

Mark Westbrook is the Studio Director at Acting Coach Scotland and the author of Truth in Action.