How to Do a Russian Accent

Acting Coach Scotland Blog How to Do a Russian Accent

How to Do a Russian Accent 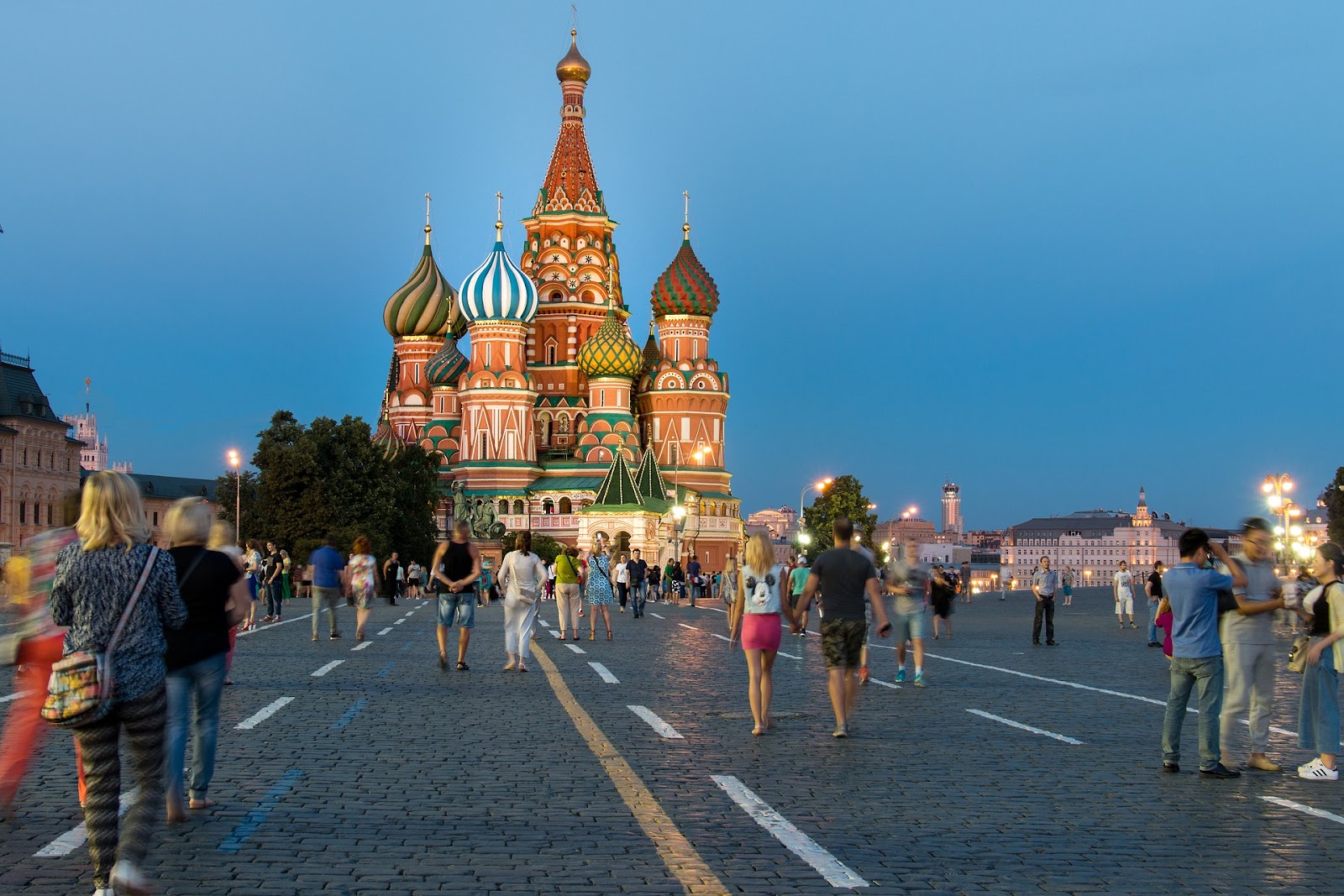 Preparing for a part as a Russian gangster? Or perhaps a Russian or Russian speaking prostitute? (To be honest, movie Russians characters are hardly ever regular characters, they are always military, criminals or whores).

Although we do some accent coaching at ACS, we are not specialists. However, my wife is Russian, my best friend’s wife is Russian, my family are Russian and my daughter is half Russian, I know a little something about Russians. I am surrounded by Russian sounds via television, internet, radio and friends and family. Here is my brief guide to doing a Russian accent.

If the script has included articles such as the word ‘a’ or ‘the’ in the script, miss them out or get the director’s permission to miss them out. The Russian language doesn’t include these words, so Russians tend to avoid them unless they are advanced English speakers, and even then, they can mix them up. You could consider doing with this with the permission of the director.

Russians don’t have a TH sound in their language. So this gets translated into a Z sound.

This is Thursday - Would probably sound something like ZESE EASE ZURSDAY.

This is a hit song.

Zese ease a heat song (really Zese ease heat song, because there would be no ‘a’ article)

Russians really have trouble differentiating the shit on the bed and the sheet on the bed. Much to my endless amusement.

When Russians say the name of Vladimir Putin, the U in Putin is pronounced like POO. So this sentence.

The H sound in Russian is often pronounced like the letter at the end of the Scottish word for lake, a LOCH. You make a little sound at the back of your throat.

Russians don’t have the letter W, so it’s replaced with a V sound. So replace all of the Ws in the script with Vs.

Although there are 2 L sounds in Russian, if you need to sound Russian, make a palatalized L sound will make you sound better. Rather than the L you make when you say the word LOCK, where your tongue moves to the front of your mouth to your gum ridge and your front teeth, the palatalized L starts at the back, so push your tongue back to the roof of your mouth and start the sound there. That’s a much more Russian sounded L.

Russians roll their R sounds. That means their tongues bounce off the gum ridge several times whenever they make an R sound creating a RRRRR sound.

I hope that helps you prepare for an upcoming Russian character role!

Mark Westbrook is Skype Acting Coach to actors all over the world from Hollywood to Bollywood.