Olivia completed a Bachelor of Fine Arts Degree at Tisch School of the Arts - New York University in 2013. During her time at Tisch, she trained at the Atlantic Theater Company's Acting School, Stonestreet Studios, and the Lee Strasberg Institute.

On screen she has appeared in many award winning projects including: Mercury, Maybe, Z, Broken and Last Train to Babylon.

Olivia has done voice over for projects such as The Bard’s Tale IV, Once Upon A Time In Zombieville, Johnson & Johnson and Pandora Internet Radio.

In theatre, Olivia has appeared in All The World’s A Stage (Highland Shakespeare Company), Heartland (Atlantic Theater Company) and The Solutions Grassroots Tour (International WOW Company).

Olivia coaches acting for part-time ACS students, and acting and voice for the full-time ACS students, alongside directing them in various projects such as I, Sniper, which gained a five star review from Broadway Baby during The Edinburgh Fringe Festival 2018. 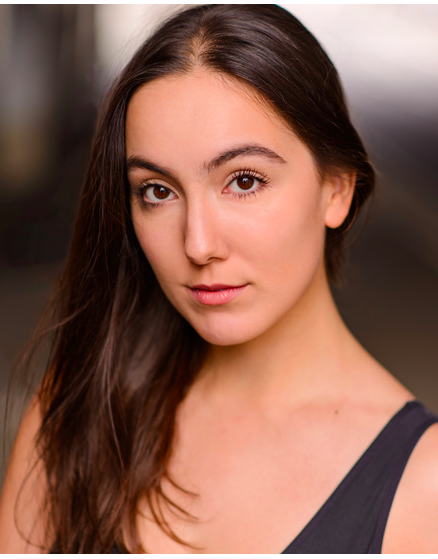